After losing to the Marines once again, Colonel Potter wishes there was one sport the 4077th were any good at. When Klinger mentions he can bowl, the Colonel decides to have a bowling competition. Unfortunately, he and Klinger are the only 2 good bowlers in the camp, so BJ and Father Mulcahy are “recruited” to the team. Colonel Potter becomes obsessed with winning the game, and excludes Margaret from the team because she helped the team lose at softball. Then the 4077th team hear the Marines have got a “ringer” in their team after pulling some strings….. Meanwhile, Hawkeye finds out his father is in hospital and tries to speak to him over the phone, watched by Charles, who envies Hawkeye’s close relationship with his father. 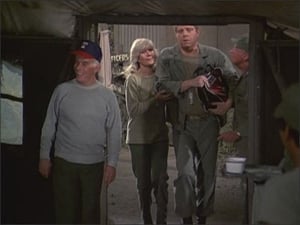 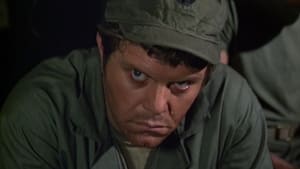