Hawkeye creates a fake doctor, Captain Jonathan S. Tuttle, to give supplies to the local orphans. Henry wants Tuttle to be officer of the day, so Hawkeye creates a fake personnel file, and all his back pay is given to the orphanage. When General Clayton wants to reward his generosity, Hawkeye is forced to invent a story about Tuttle jumping from a chopper without his parachute! Of course, Trapper’s new friend, Captain Murdoch, obtained the fake dog tags and parachute…! 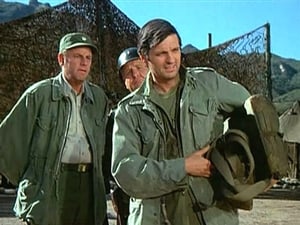 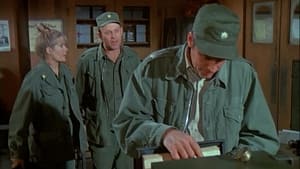 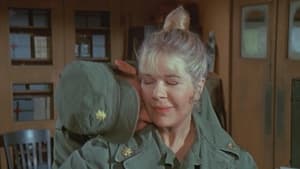