For the Good of the Outfit

Hawkeye and Trapper want the army to admit responsibility for the accidental bombing of a local village. They fill out a report and Major Stoner arrives to investigate, and leaves with all the evidence. When the story is released it claims that the enemy bombed the village, and the army tries to gag the doctors. But, thinking there could be a medal in it for him, Frank has also put a report together, with copies of all the evidence, including shell fragments, so the army comes clean. 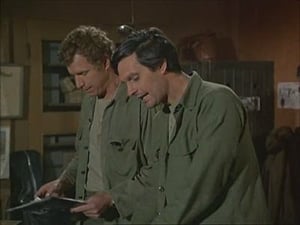 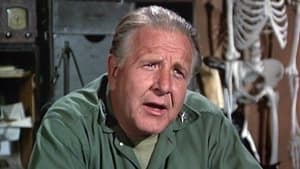